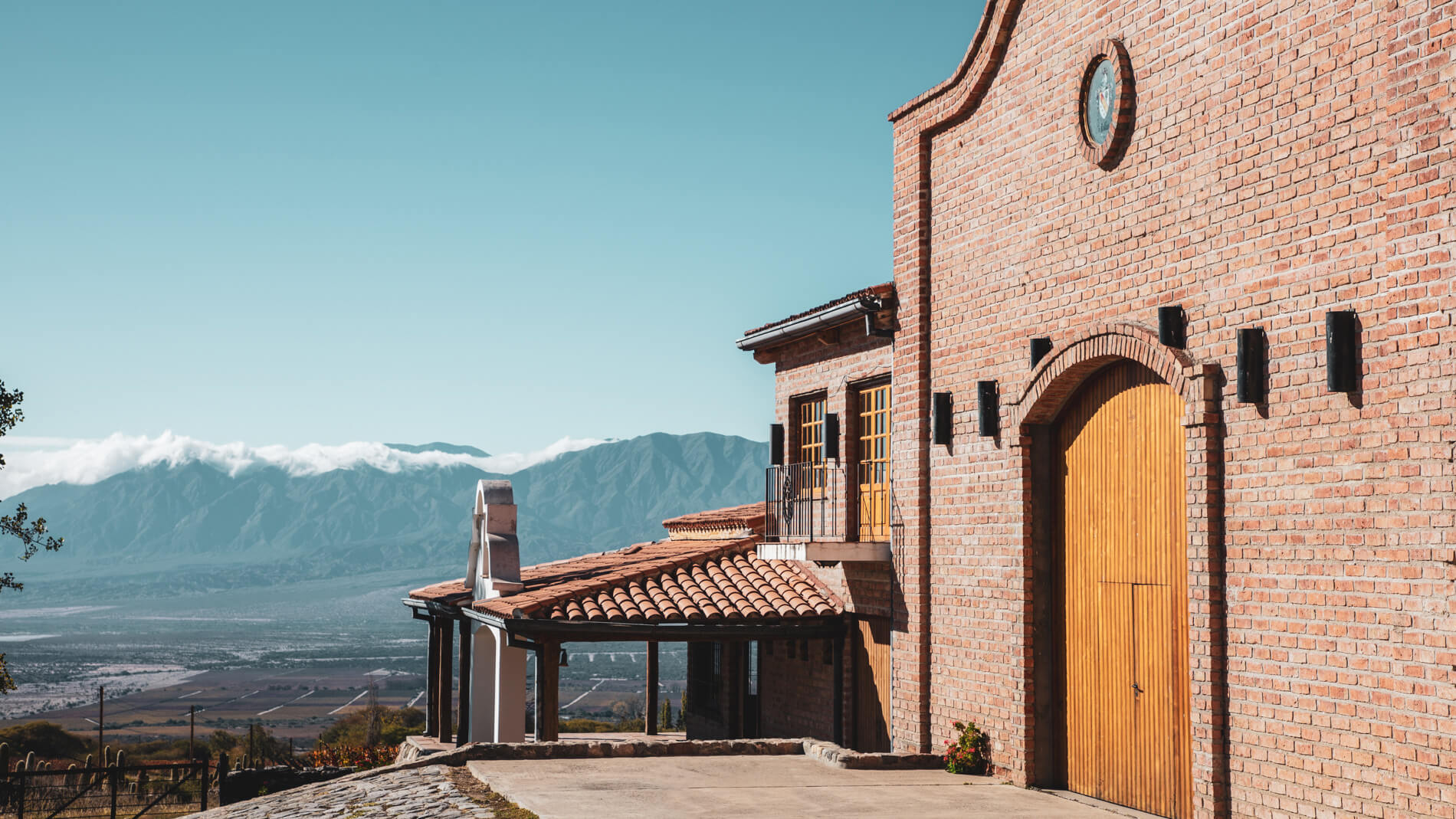 “It is no longer a drinkable wine but a wine of experience, one of those that allow us to escape by ingesting the very blood of the land of legend”. Le Monde 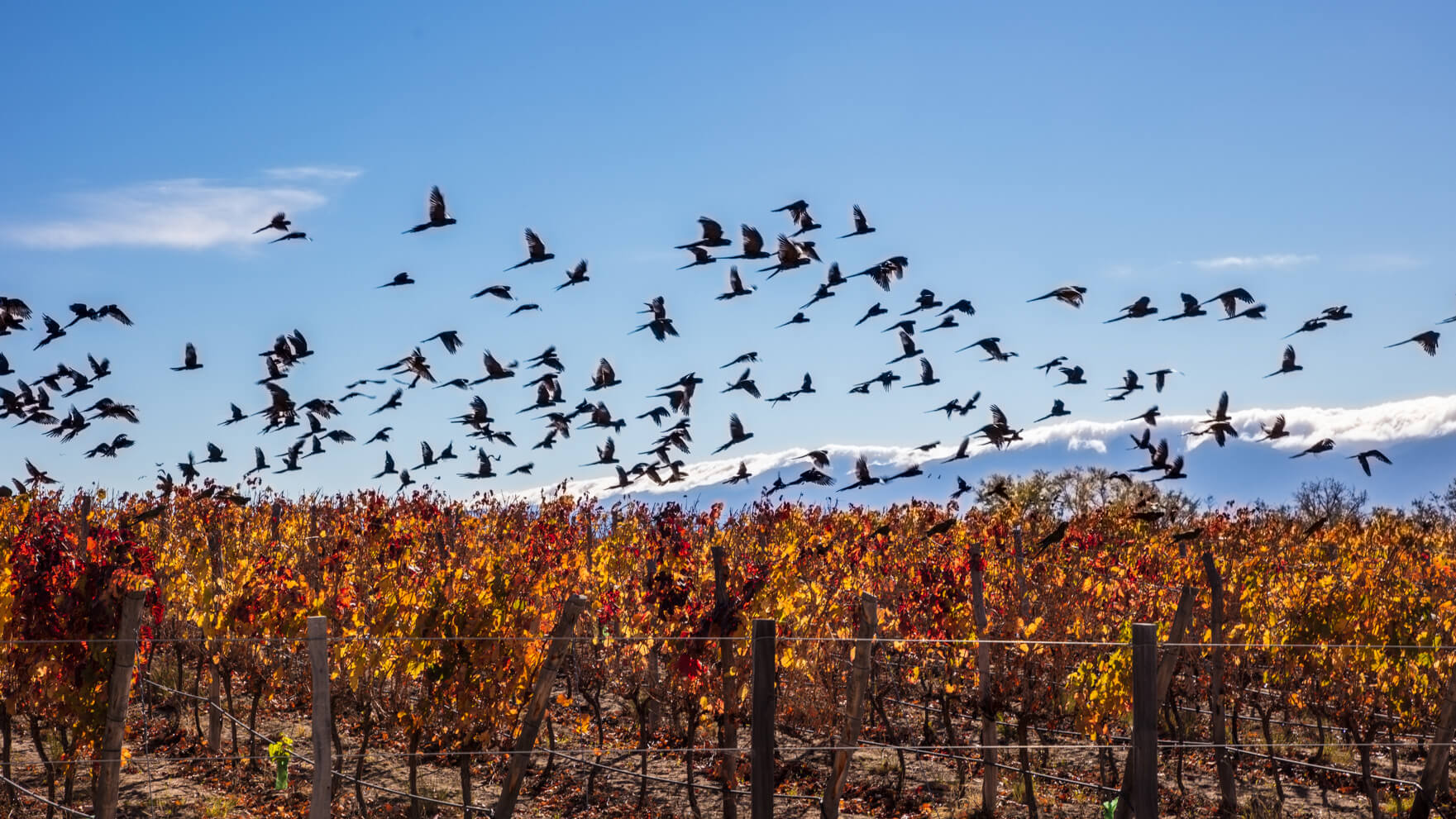 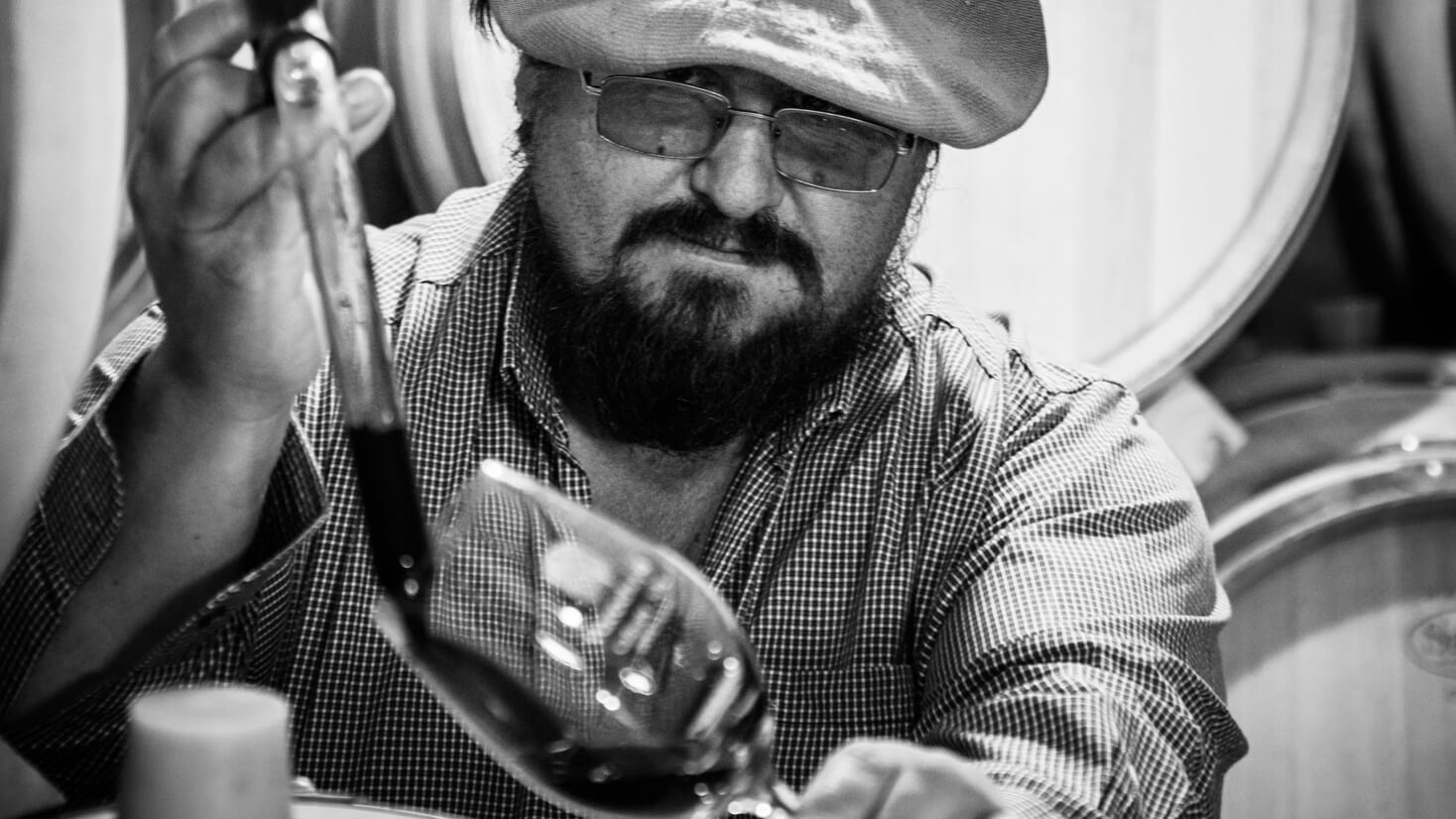 In 1988, Dany and Michel Rolland were asked to be consultants to one of the oldest families in the valley of Calchaquie. There they discovered Cafayate, a true paradise for viticulture in the north-west of Argentina and they fell in love with the country, its culture, traditions and its people. It was a ‘coup de coeur’!

These French wine consultants were convinced that unique, outstanding wines could be produced in this mountain region of the Andes foothills.

This extremely beautiful region is situated several hundred kilometres to the south of the Tropic of Capricorn, at 6560 feet altitude and has a very distinctive climate with hot days and cool nights.

Seduced by the remarkable potential of an old Malbec vine, Dany and Michel decided to put all their passion and savoir-faire to work with their Argentinean friends to produce the wine called Yacochuya. 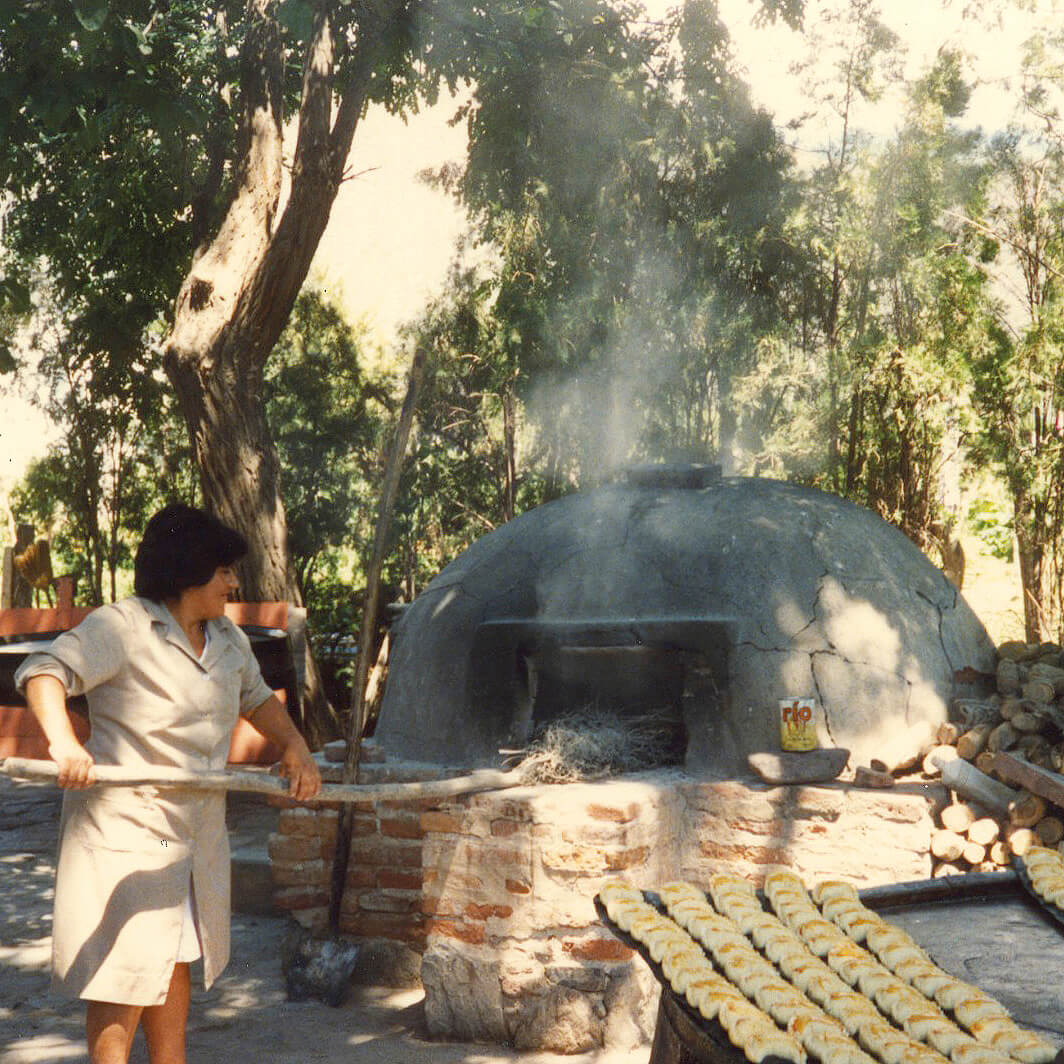 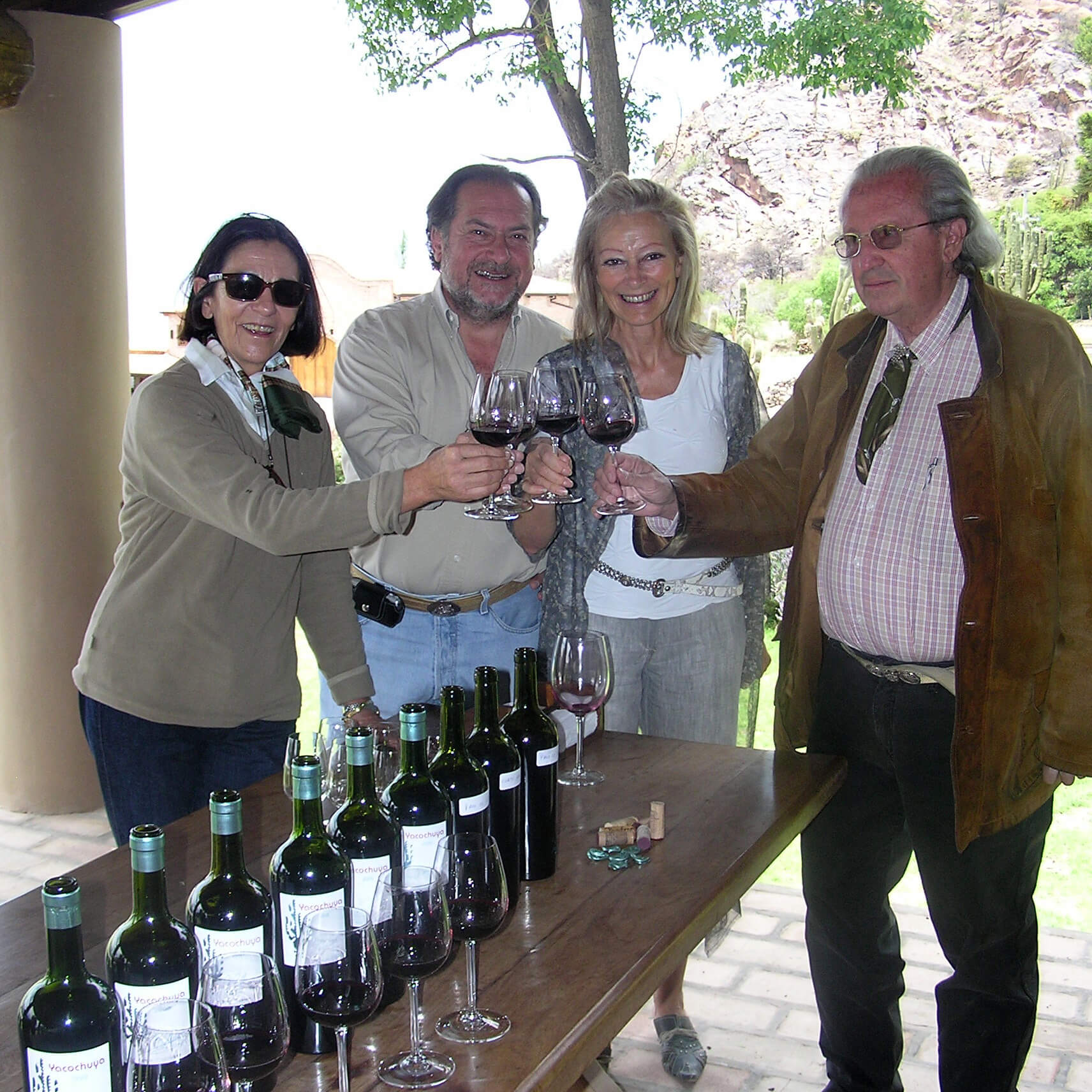 Yacochuya’s little brother, San Pedro de Yacochuya benefits from the same attentions and sorting than its older. Ageing for a shorter period, he keeps its freshness and delicacy to be drunk sooner.

Description of the wine: Yacochuya’s little brother, its difference is characterized by 15 % of Cabernet Sauvignon in the blend with the youngest malbecs. This wine can be drunk earlier than its elder, with a lot of fresh red berries and always a touch of exoticism, a pleasant palate and silky tannins, a fresh and greedy finish. 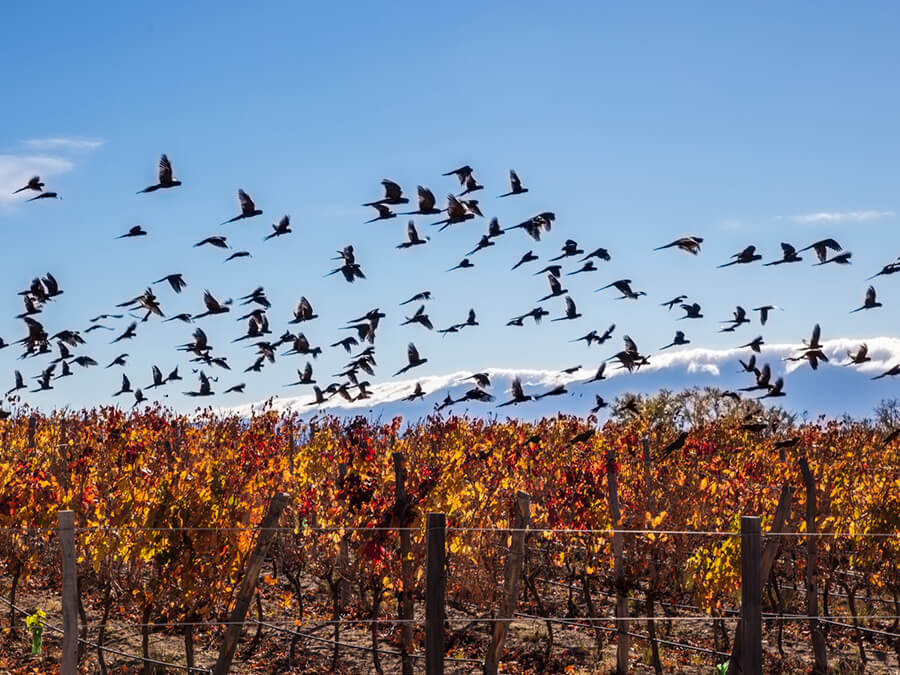 Torrontés is the symbolic white grape variety of the Valley Calchaquie in Cafayate and of Argentina. It is there, in these highlands of the northern Cordillera that it finds its best fulfillment by giving to the wines their famous rose and peach aromas and their incomparable lively and crunchy expression in palate.
Seduced from their first steps in Argentina by the personality of this wonderful wine, Dany and Michel did not resist the temptation to vinify some clusters of Torrontés of this Argentinean viticulture’s icon, with its vines on pergola.

“San Pedro of Yacochuya Torrontés” truly expresses the quintessence of this grape variety: a delight of exoticism and freshness!

To keep the freshness and emphasize the first aromas of flowers (roses) and fruit (fresh grape, white peach and lemon), the fermentation and maturing are not made in oak barrels. This Torrontés has a bright golden yellow color with green reflections, totally limpid and brilliant.