The colour is dense, purple and purplish.

A lot of finesse and complexity on the nose, with notes of blackberries.

With aeration, notes of spices associated with liquorice and violets are revealed.

On the palate the attack is fresh, elegant with a nice  texture.

The finish is persistent, long in a fine delicacy.

2018 will be remembered as the year of all exceptions. The 2018 winter began in mild and softly weather conditions.Spring is always mild and rained almost every other day. The vine bathed in the warmth and water grows wildly, confronted with the development of this fungus so feared by winegrowers: mildew. It will require the energy and attention of an entire team to accompany the plant while remaining attentive and caring. In June, the winegrower dreamt that the weather would turn radically beautiful. And that’s what happened: the warmth and light of summer settled permanently. Nature is sometimes versatile but remains generous at the right time.The harvest was well organized without stress, and bright days, in peaceful.2018 is a magnificent vintage that reflects the image of this incredible summer that has shaped its identity and decided its destiny.

An integral part of the history of the Rolland family, Châteaux Le Bon Pasteur, Rolland Maillet and Bertineau St-Vincent will remain dear to Dany & Michel Rolland. They will manage these family estates from 1978 to 2012. Even after their sale to the Goldin Group in 2013, they remain in charge of the production of the wines, and their ambassadors. A land on which Michel was born and which he knows better than anyone for having covered every acre of it since his early childhood, with his father and grandfather. 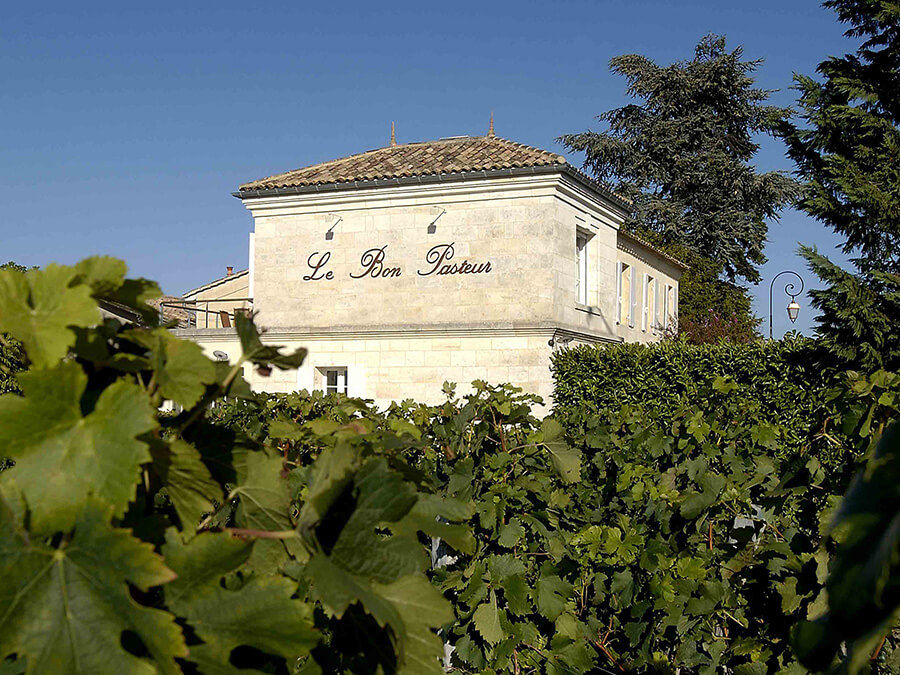